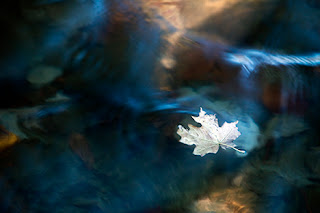 Photographed on the McKenzie King Estates near Ottawa.
Posted by Jim Dobie Photography at 9:08 AM No comments:

The Places I Go 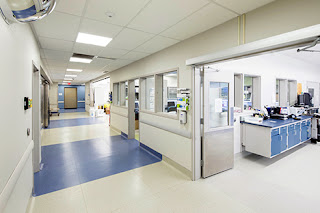 If you think the life of an architectural photographer is glamorous think again.  A recent assignment had me at the offices of the Chief Medical Examiner.  I was assured there would be nothing too overwhelming and they were true to their word.  I found the physical environment to be very calm and the staff were very courteous.  You can take it from me that you do not want to be on a gurney heading through these doors; if so your day has not gone well at all.
Posted by Jim Dobie Photography at 5:00 AM No comments: 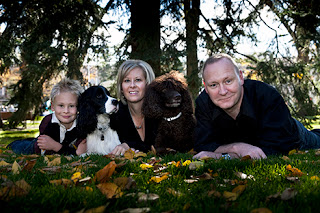 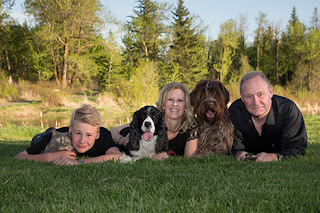 There's a British TV series called 'Seven Up'.  The premise is that in the 1960s a group of children were selected to represent a typical cross section of British citizens.  They came from all walks of life and from different regions.  The plan was to check in with them every 7 years to see how theirs lives had played out, hence the series name.  I think in the last installment the 'children' were aged 49.

I photographed this family for the first time in 2010 and we did a retake in 2017; hence 'Seven-up'.  One of their dogs has departed and a cat has been added to the family.  And of course the son has grown - a lot!  We decided to do a retake of this photo from 2010.


Posted by Jim Dobie Photography at 5:00 AM No comments:

More to a Casino than Blackjack 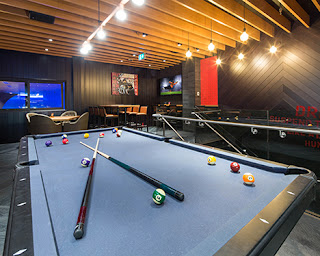 There's more to a casino than slot machines, roulette and card games.  Billiards for instance.  This is one of the lounge areas in the Grand Villa Casino in Rogers Place.
Posted by Jim Dobie Photography at 5:00 AM No comments: 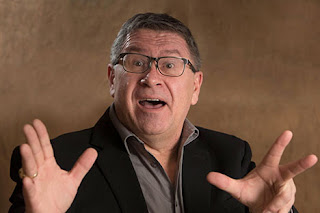 On average I probably photograph about 100 people a year, usually for business or to support some sort of career or scholarly opportunity.  This fellow is a friend of mine who asked me for the usual head-and-shoulders shots and about half way through our session he told me he wanted to have some shots that had a lot of expression ranging from shocked disbelief to eureka moments.  These would be used on a blog he has or maybe in some course material that he puts out.  Thankfully he's a bit of a character who quickly realized that this part of our session would be more performing art than simply smiling nicely.
Posted by Jim Dobie Photography at 5:00 AM No comments: